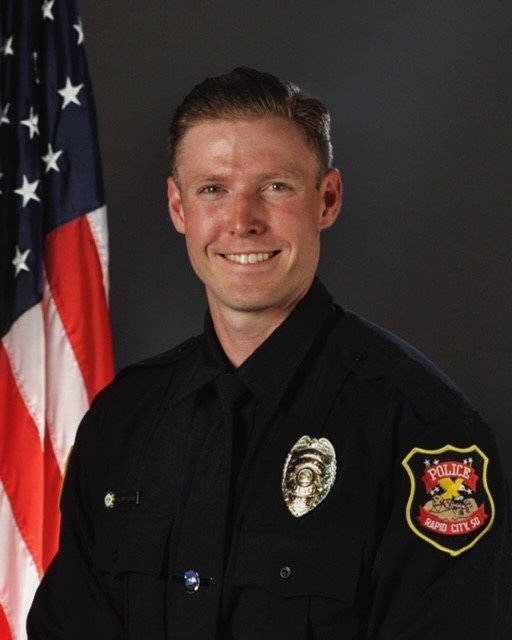 A “Jack” of all Trades

Throughout his six years at McQuaid, Jack DiPasquale, ’12, developed a great appreciation for the values of a Jesuit education, specifically that of cura personalis (care for the individual) and service above self. Jack continued his Jesuit education at Marquette University in Milwaukee, Wisconsin, majoring in Writing-Intensive English and minoring in Information Technology.

“I felt like I needed to get involved at the university in a way I had never before,” recalls Jack. “I believed getting outside my comfort zone would help bring my undergraduate career to a close, forcing me to get off the beaten path, gather a new perspective, and continue to grow.”

Jack was immediately drawn to Pine Ridge, one of the poorest counties in the nation, for its rich sense of community and culture. Afterward, although he had enjoyed the trip, he felt unfulfilled, as though the experience was more self-serving than anything else. He felt that if he wanted to make a true difference, he needed to commit himself more deeply than he had.

While in Pine Ridge, Jack spent a day at Red Cloud Indian School, a Lakota/Catholic institution founded in 1888 that leans on the Lakota virtues of humility, courage, and generosity as well as the Jesuit virtue of cura personalis. There, Jack learned about the Red Cloud Volunteer Program, a three-year opportunity to work at the school. It so happened that the school was looking for a high school English teacher beginning that fall. Knowing he had the skills necessary to help the students at Red Cloud reach their goals, Jack felt called to commit himself to them.

“In college, I told myself I would not be the English major who became an English teacher,” jokes Jack. “I was confident the skills in critical thinking and effective communication with others would translate into any field. Ironically, I took the teaching position at Red Cloud following my graduation.”

In July 2016, Jack packed his car and drove from Rochester to South Dakota to teach senior English. Embracing the unknown, he viewed teaching seniors as a unique opportunity to influence students at a critical juncture in their lives. Moving to South Dakota allowed him to work in a foreign environment, forcing him to grow in ways he never had before. At the same time it allowed him to gain a better perspective into the country’s history.

Knowing the transition to Red Cloud and living and working in Pine Ridge would not be easy, Jack committed himself to engaging with the greater community, and making it feel like home.

“In my mind there was no reason to move somewhere, and live somewhere, without making the effort to get truly integrated into the
community.”

He was fortunate enough to be brought on to the coaching staff for the Red Cloud Boys Basketball program, serving as an assistant coach for the varsity team. A pillar at Pine Ridge, basketball allows the community to come together and rally behind their student athletes and Jack’s involvement with the program gave him access to the greater Pine Ridge community. It also helped inside the classroom, as the more present he was around students outside of class, the more he was able to positively influence them inside.

Following his first year teaching, Jack spent the summer in Pine Ridge, working as a wildland firefighter in the town.

“Working fires allowed me to continue to contribute to the community I had grown to call home,” Jack says of his time with the department. “It allowed me to be present in new areas and to meet friends and family outside the Red Cloud community. As my students saw me working fire during the summertime, it allowed me to build more reliability and trust in my classroom for the following school years.”

Jack spent his next two years teaching senior English and coaching basketball. During the 2018-19 season, he served as the head coach of the junior varsity team. Following his three years at Red Cloud and living on the South Dakota plains, Jack knew he wasn’t ready to leave the area altogether.

In the spring of 2019, he was hired by the Rapid City Police Department, one hour north of Pine Ridge. Jack believes his experiences and relationships from Pine Ridge have allowed him to create good relations between the Rapid City Police Department and the Native American community in Rapid City. Working as a patrol officer has allowed him to further utilize his skills in effective communication and problem solving to promote safety and inclusion in the community.

“I would not have had the confidence to make the decisions I have for my life, had it not been for the foundation McQuaid helped build in me. Life is not fulfilling when it is self-serving. The ability to step outside one’s comfort zone, continue to learn, grow, and gain new perspectives, and positively impact as many people as possible, ultimately gives life meaning.”