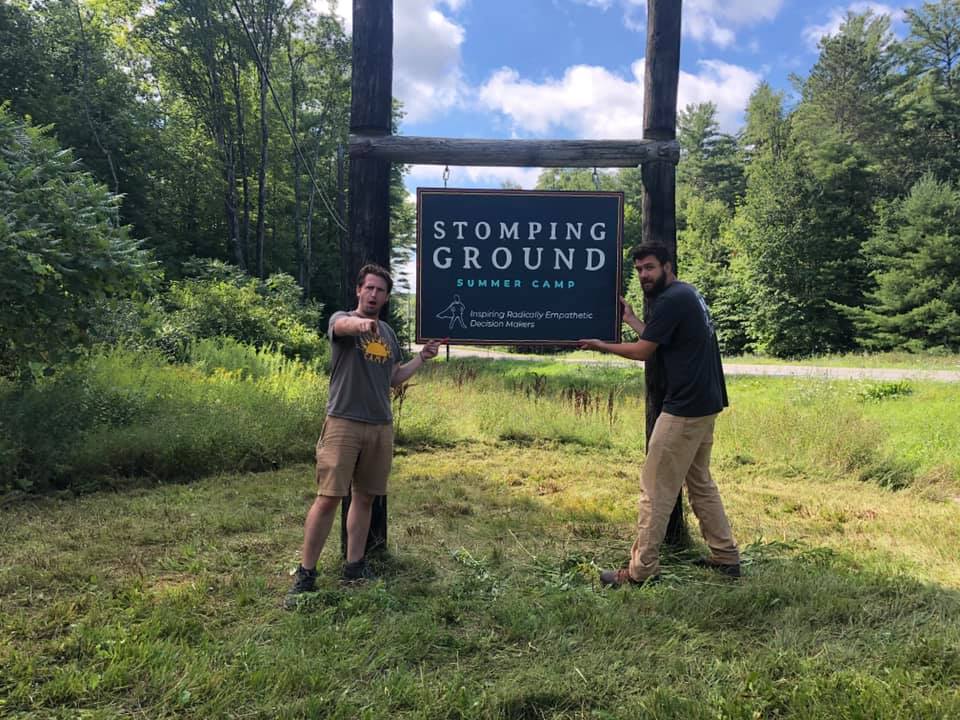 On his first day as a McQuaid freshman, Jack Schott remembers fighting back tears as he struggled to open his locker. He
also remembers classmate Mike Trott, ’06 coming over to help him.

Fast forward one year, and Jack, now a member of the varsity rugby team, took a late hit by an opposing flanker. Before he
realized what had happened, senior teammate Tom Fitzgerald, ’04, reached out to help him up.

These two small incidents made a big impression on Jack, who continued his rugby career at the University of Pittsburgh and
earned his bachelor’s degree in Engineering. Each spring, he also returned to McQuaid to help coach the rugby team.

Ray Mahar came to McQuaid as a seventh grader in 2007. A three-time volleyball State Champion, Ray developed a love for
that sport along with a love of music and writing. Ray earned a degree from the University of Dayton in English and Creative
Writing, thanks in large part, he says, to the influence of now-retired McQuaid English teacher Andrew Boone.

Ray’s first job was at a Rochester radio station, but he soon realized that corporate music was not his passion and joined
Foodlink, a local non-profit dedicated to ending hunger and building healthier communities. Around the same time, he also
started a band called, “A Girl Named Genny.”

“I was working, I had started a band, and most importantly, I was happy,” Ray says of combining his community work and
love of music. Jack, meanwhile, was setting the stage for their impending partnership. Following three years of visiting more
than 200 camps across 47 states to collect the best ideas in youth development, Jack in 2015 co-founded Camp Stomping
Ground, an overnight camp whose mission is “to inspire the next generation of radically empathetic decision makers in
reimagining a more perfect world.”

Like most summer camps, Stomping Ground offers weeklong overnight sessions where kids participate in activities like
swimming, sports, archery, bracelet making, pottery, and music. Alongside the normal overnight camp are specific offerings
for teen campers, including an Arts Fest and Counselor-in-Training program.

Remembering their shared experience of having attended Camp Stella Maris, an overnight summer camp on Conesus Lake,
Jack invited Ray in 2019 to be the camp’s community engagement director, focusing on fundraising and event planning.
Since joining Camp Stomping Ground, Ray has started two monthly giving clubs that award camper scholarships and has
used his budding interest in audio engineering
to launch two podcasts.

“We want to help kids realize that more is possible and how important it is to take care of each other. I hope that when kids
leave camp they are the Toms, Mikes, and so many others who helped me over the years through countless acts of kindness,”
Jack says.