Congratulations to the McQuaid Jesuit football Knights, who fought back against Victor to retain their Section V Class AA championship title for the second season in a row. Senior Joe Cairns was named MVP in the 17-14 win.  The win came on home turf, which is unusual for a Sectional football championship, and marked an epic end to an undefeated season for the team.  Several articles appeared in local news, as shown below. 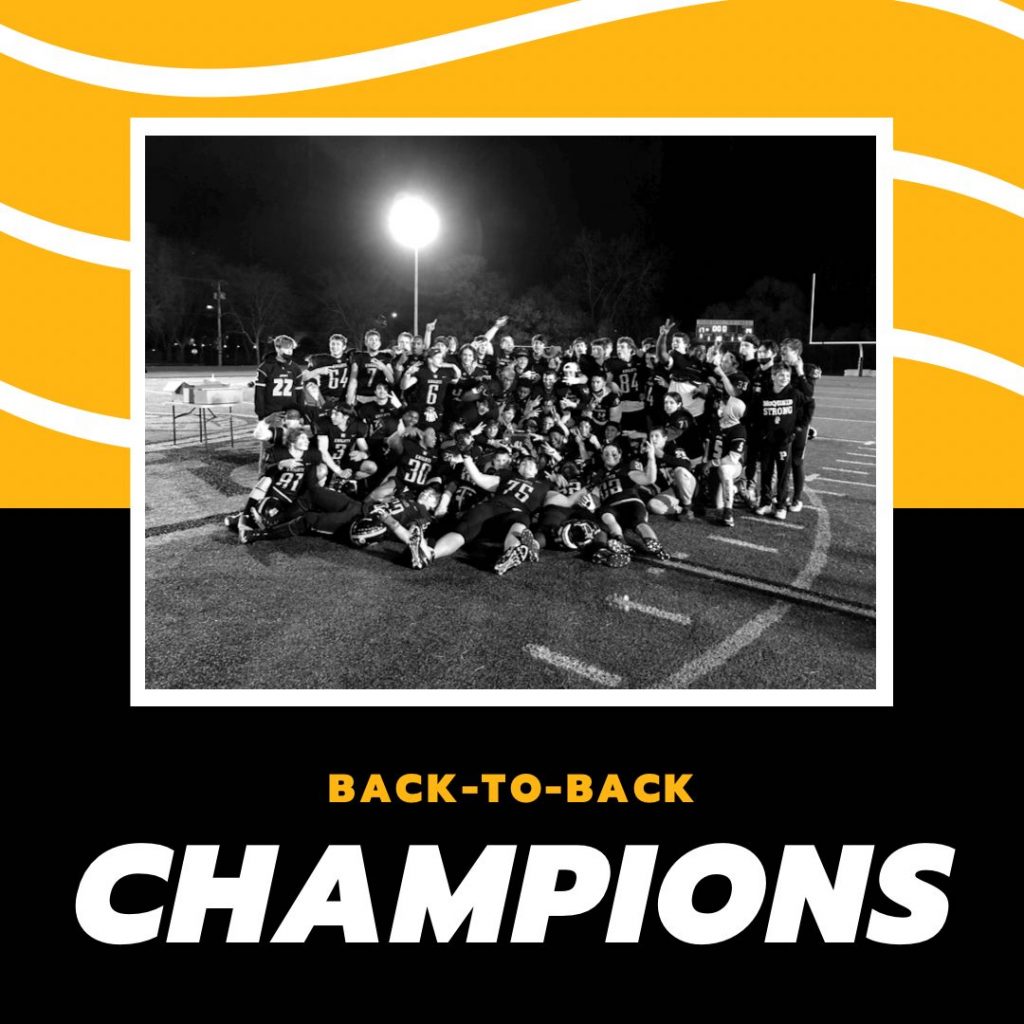